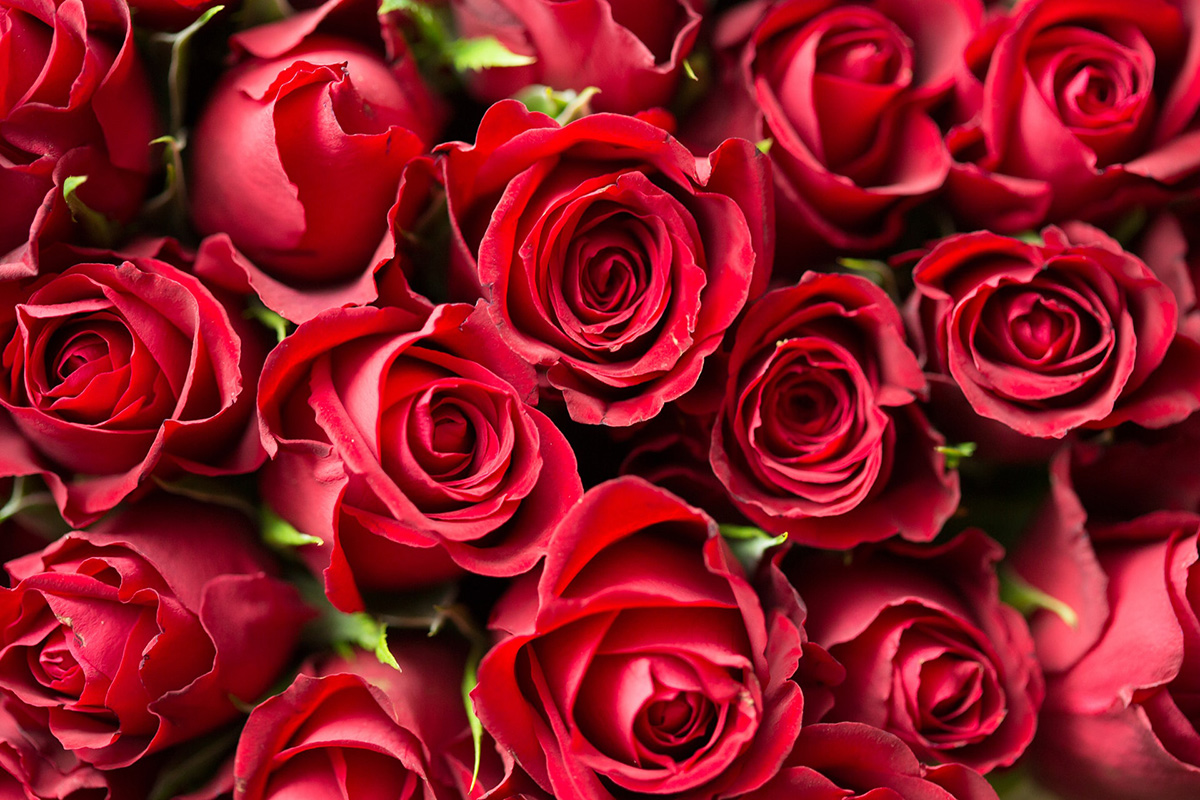 The scent of love is in the air as the world celebrates Valentine's Day in most intriguing yet romantic ways. Do share them with your friends as you pick the country you'd like to be in.

In the olden days, it was a belief that the first man a woman saw on Valentine's day would strongly resemble the man she would marry (if not the man himself!). Today, a popular gift is a chocolate ball known as Baci (translated as kisses) from Perugina where the wrapped chocolate ball conceals a love message in 4 languages.

Forget subtlety. Women customarily pin a heart on their sleeves with the name of their love interest or their crush. This custom originated from an ancient Roman tradition known as Lupercalia. And this is exactly how South African men discover their secret admirers.

Similar to Japan, Valentine's Day is celebrated for a few months! As a popular holiday for young couples in South Korea, gift-giving starts on February 14th, when women woo their men with chocolates, candies and flowers and the men will reciprocate on March 14th (a holiday known as White Day). What is most interesting is the country's 3rd holiday known as the Black Day. It is customary for young singles to mourn their single-hood by consuming dark bowls of jajangmyeon, or black bean-paste noodles signifying their mournful heart.

Instead of Saint Valentine, the Welsh celebrate Saint Dwynwen (its patron saint of lovers) on January 25th. From the 17th century, intricate wooden spoons, known as "love spoons" are meticulously carved as a token of a man's love for the lady he fancies. There is also a mysterious coded message in various patterns and symbols woven into the carvings, to be deciphered. This is still a custom today during weddings, anniversaries and births.

The Chinese Valentine's Day is known as Qixi (translated as the Seventh Night) which falls on the seventh day of the seventh lunar month each year. According to the Chinese lore, observed through ancient astronomy, it tells of a tragic love story between two separated lovers who meet on this auspicious day. Join the many through generations and gaze at the night sky on this date, to observe how the stars Vega and Altair (Zhinu and Niulang, respectively) come close together during this star-crossed pair's annual reunion.

Widely popular, this public holiday is grandly celebrated with flowers, poems, love songs and sweets as mass weddings are held on Valentine's day!

Guessing the love-note sender is the name of the game! Men would send their lady interests a note with rhyming poems, signed off with only dots signifying the number of letters in their name. If she gets it right, she will win an Easter egg later on in the year. But, if she gets it wrong, she will owe him an Easter egg instead when Easter comes.

The Importance of Families

“You don’t choose your family. They are God’s gift to you, as ..

The Year 2021 welcomes the Year of the Metal Ox for the Chinese ..