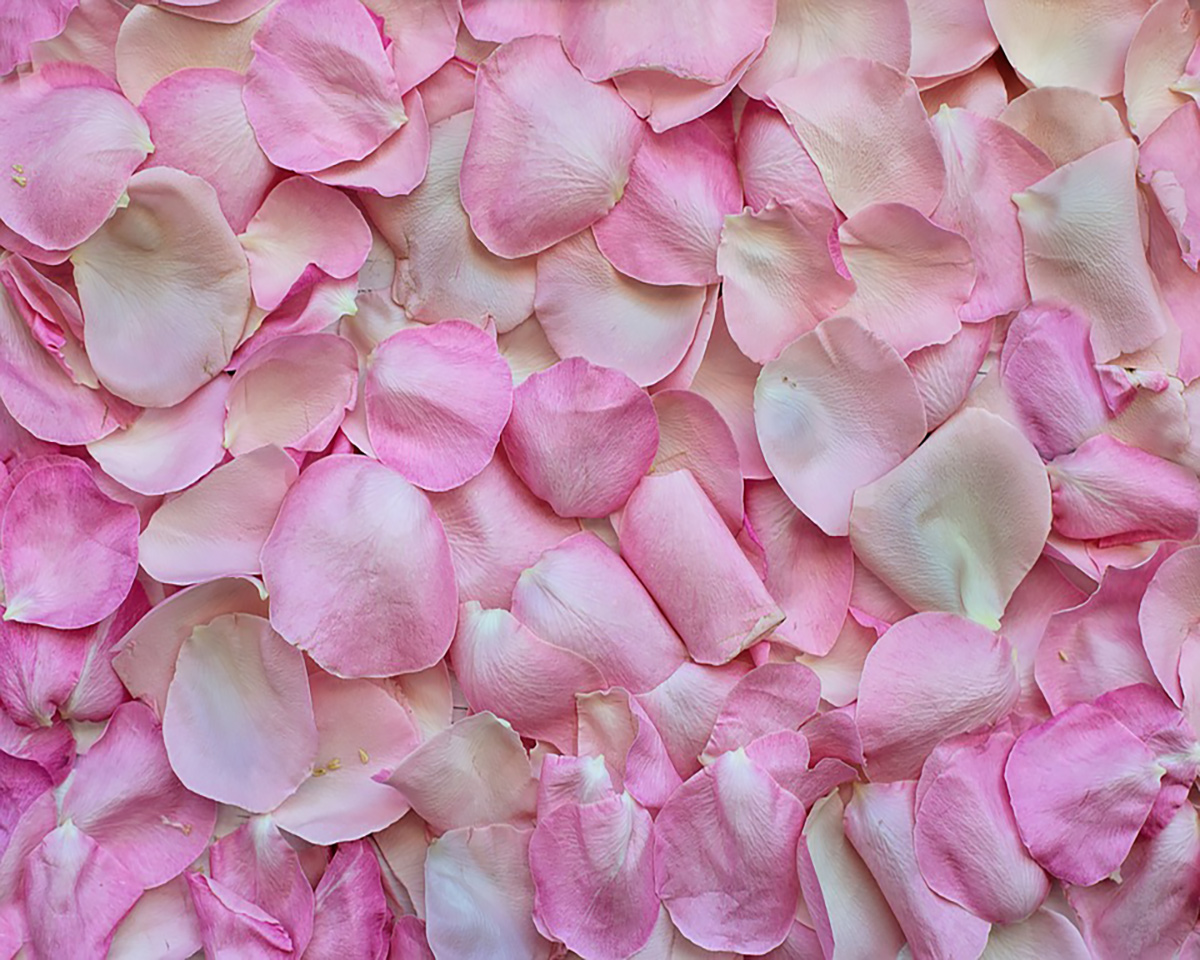 On March 8th, the world celebrates International Women's Day. Time Conti Sheffield supports women in senior leadership - its sole Director and Owner, Paul Conti has appointed Cindy Knight as its Licensee. In light of this momentus occasion, let us remember some of the greatest women in Western Australian and how they have changed the course of world history.

Edith Cowan University is the only Australian university named after a woman. Edith was the first lady who served as a member of parliament in 1921. Her face also appears on the back of the Australian 50 dollar note.

Born in 1861 in Geraldton, Edith Cowan was an Australian social activist and politician focussed on correcting social and legal injustices, promoting the welfare of women and children. She co-founded the Children's Protection Society, Women's Service and championed for a Children's Court as she believed firmly that children should not be trialed as adults. She was appointed to the Children's Court Bench for 18 years. Furthermore, she helped set up King Edward Memorial Hospital for Women. She is best remembered for the introduction of "Women's Legal Status Bill" in 1923 which allowed women to take up legal careers and this continued to have far-reaching consequences in various sectors.

In 1920, she was appointed an Officer of the Order of the British Empire (OBE) for her war efforts and was made the first female Justice of the Peace. In 1921, she won a seat in West Perth and this saw her admission into Parliament as the first female legislature.

Fiona Stanley Hospital. Named Australian of the Year in 2003, Professor Fiona Stanley is Patron and Founding Director of Telethon Kids Institute, established in Perth in 1990. The research from the Institute helped show that folic acid before and during pregnancy can prevent spina bifida in babies.

An epidemiologist (the science of describing and explaining the occurrence of disease in populations), she is an active advocate for the needs of children and their families.

In 2004, Professor Stanley was honoured as a "National Living Treasure" by the National Trust. She is the UNICEF Australia Ambassador for Early Childhood Development.

Raine Square, Perth CBD. Mary Bertha Raine, born in 1877 was a businesswoman and philanthropist who left her property empire to the University of Western Australia, UWA. Childless, her donation of £1 million then (worth AUD$45 million today), established the Raine Medical Research Foundation that supports research projects, centres of excellence and scholarships.

In 1957, after the death of her husband and business partner, Arnold "Joe" Raine, and shortly after UWA established the State's first medical school, the Raine Medical Resarch Foundation was created where "the net income of the fund shall be applied towards seeking, diagnosing and investigating the nature, origin and cause of disease in human beings, and the prevention, cure, alleviation and combating of such diseases." This has helped reduced the ratio of doctors to people from 1:1100 (in 1950s) to 1:300 (in 2010s).

Interestingly, although she requested not to have any building or monument dedicated to her or her husband, Raine Square, which includes the historical site of the Hotel Wentworth, which she owned and considered her home, has been named after them. In 1989, the ongoing Raine Study was born, with a project entitled The Western Australian Pregnancy Cohort, and has received AUD$1.6 million of contribution up to today making it the largest funded project that the Raine Foundation has ever undertaken.

Professor Fiona Wood has been voted as Australia's Most Trusted Person for six successive years (2005-2010) and is recognised today as an Australian Living Treasure. She is the globally renowned inventor of the spray-on skin treatment, developed out of a skin culture lab that was co-founded with Marie Stoner. Her name rang familiar in the global stage after the 2002 Bali bombings when she led a team from the Royal Perth Hospital in saving 28 lives of burn victims.

Born in 1988, this world renowned specialist in plastic and reconstructive surgeon, was named Member of the Order of Australia and 2005 Australia of the Year.