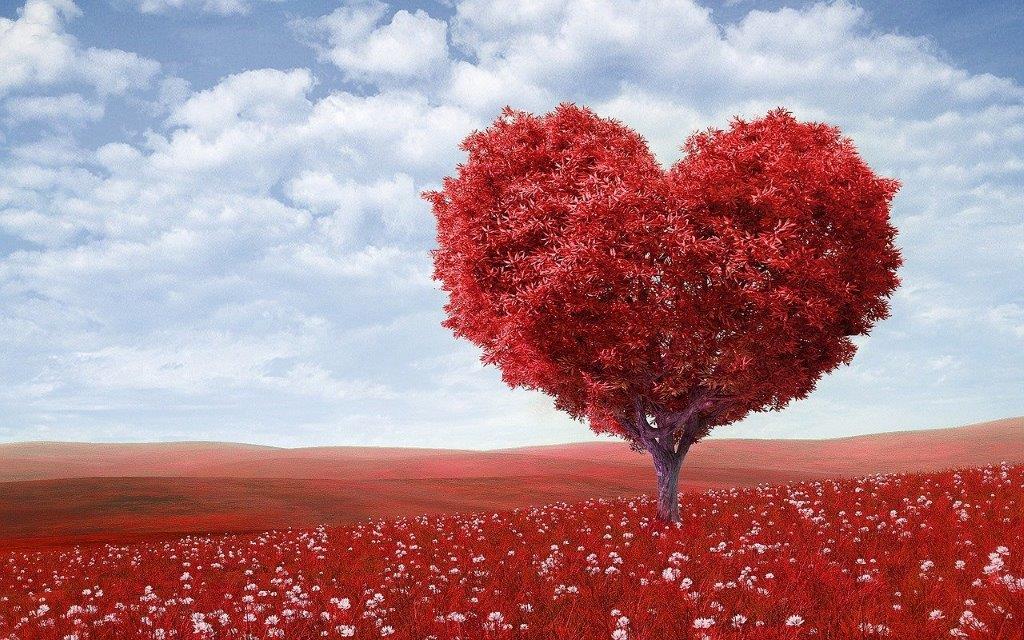 Australian Valentine’s Day – is it really worth celebrating?
Is celebrating Valentine’s Day important?  Do more men or women consider Valentine’s Day to be important?
Valentine’s Day is upon us all and Australian Bank figures indicate that $23 million was spent in Australia in 2017 while another local search website reports up to a whopping $500 million. The biggest spend categories were dinner, drinks and flowers.
Although it is not a public holiday, the debate continues whether we should celebrate it and it seems that the opinion polls split right in the centre.
In a recent survey done by Relationship Australia, surprisingly, more men than women find that celebrating Valentine’s day was important. Their main reason for celebrating is to show that they care for their partner, whereas women regarded the “V day” as “light-hearted” fun.  About 10-15% of our population found celebrating Valentine’s Day to be very important.
Conversely, the most common reason for not wanting to celebrate this day was because it was considered too commercial (55%) and it could make those not having a partner or love interest feel isolated.
However, there is an interesting oxymoron in regards to these figures. An Australian survey revealed that although more than half of Australians believe that celebrating Valentine’s Day is important to nurture a long relationship. Research, however, suggests that people’s interest in observing Valentine’s Day wanes as they age and reduces as the length of their relationship increases. Those who have been in wedlock for more than 5 years are the biggest Valentine’s Day spender.
Its origin can be traced to a popular story of St Valentine’s, a Roman priest. He was executed on February 14 by the Roman Emperor Claudius II for conducting secret marriages of young couples after marriages were banned in the kingdom as the Emperor wanted to recruit more “single” soldiers. He was martyred as he believed in the supremacy of love above the law.
Beyond these statistics, our contemplation should be on the significance of Valentine’s Day. Whether you celebrate it or not, we are reminded to cherish and continue cherishing our loved ones and to continue believing in love.

As Australia prepares for the next economic wave, migration and ..

Designing Easter Into Your Home

The exciting buzz of Easter is in the air!
In the spirit ..