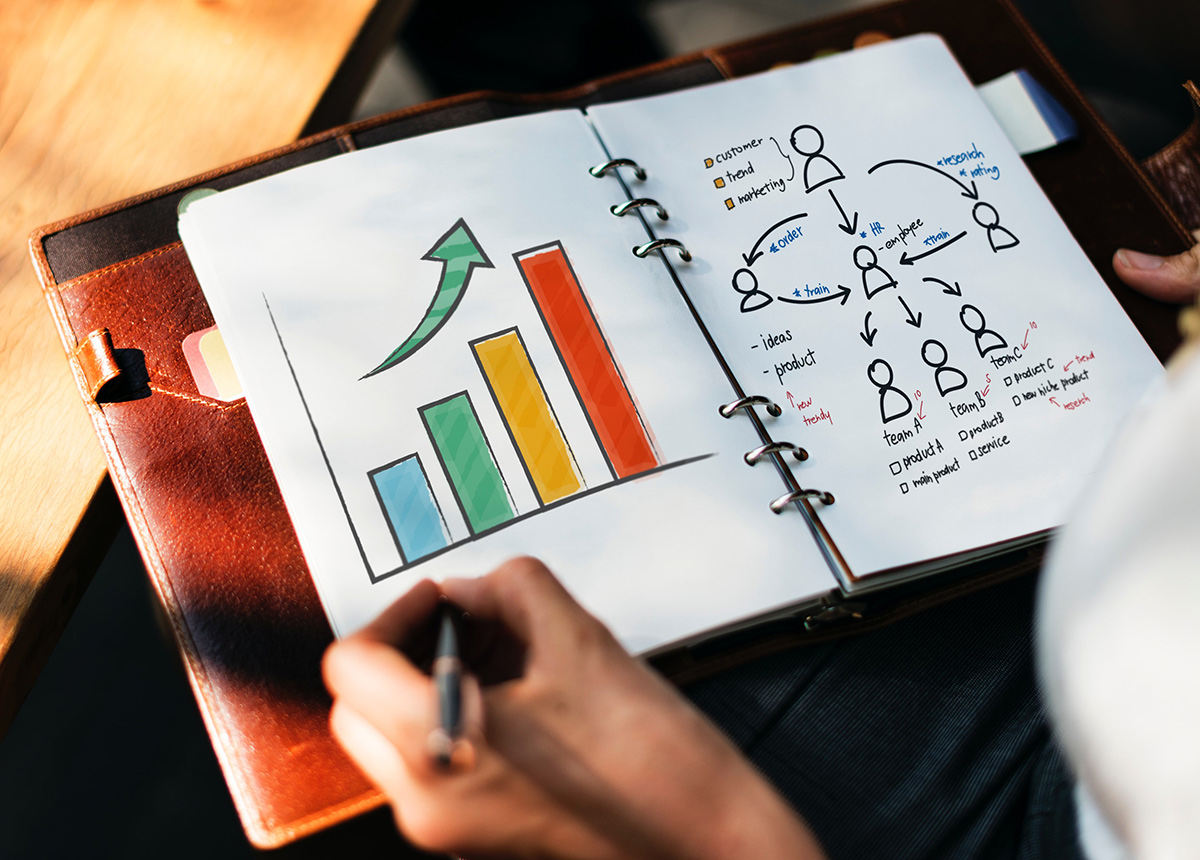 Western Australia's Treasurer Ben Wyatt has presented the Mid-Year Budget, with WA on track to reach a surplus by 2019-20.

Overall the outlook is optimistic for WA, largely due to the recent changes in how GST is distributed and the resources sector gaining momentum.

As a decisive measure to increase housing affordability across the state, the WA Government has provided an additional $421 million to expand the lending capability of the scheme. This will boost the scheme's capability to $4.8 billion. Based on the median value of loans, this extension equates to an additional 1,100 new mortgages.

We support additional funding but would also like to see the eligibility criteria expanded so more people can access home ownership via a Keystart home loan.

Looking Back, Looking Forward What a tough year it has been with ..