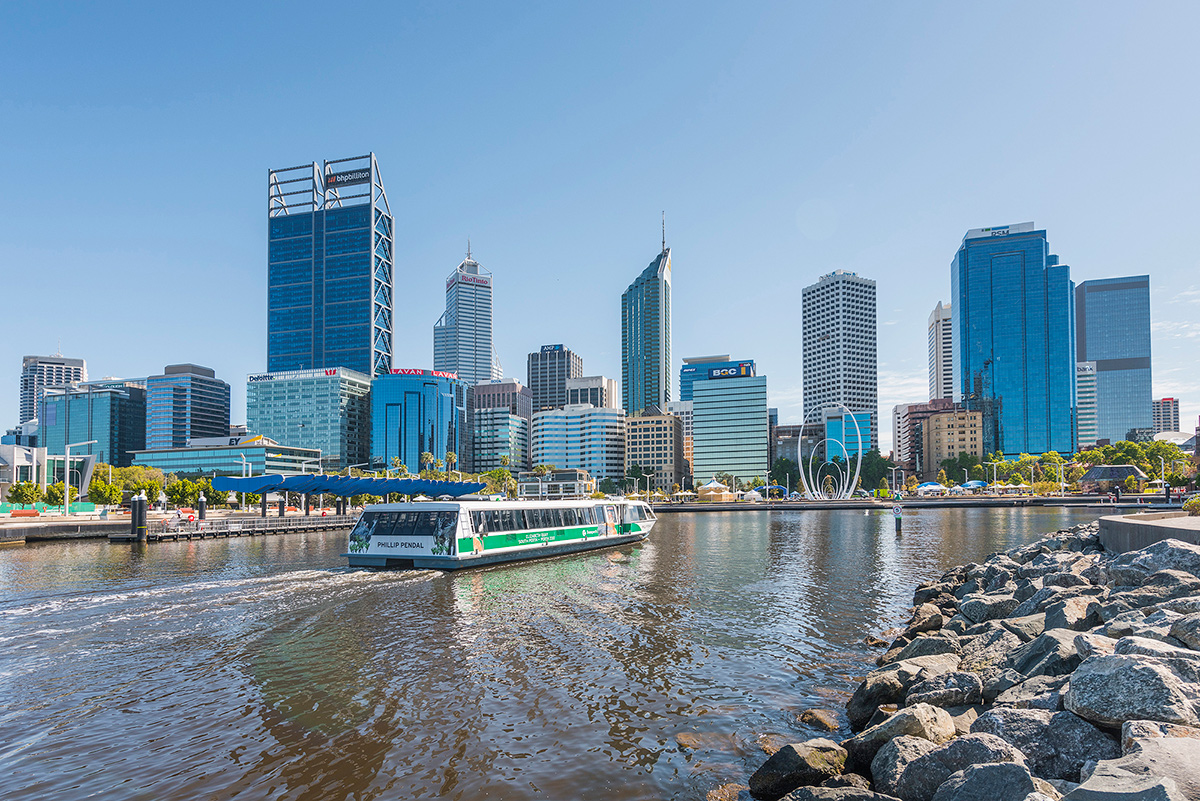 The Perth Metro Region overall median rental figure dropped 2.2% or $10 per week TO $440 per week since the September 2014 quarter and is now down 4.3% on the December quarter 2013. This fall was due to the multi-residential rental figure dropping to $420 per week whilst the median house rent remained unchanged at $450 per week. The common trend has been that the multi-residential rent has been dropping more than house rents throughout the Metro region. Some areas across Perth saw substantial falls in rents over the quarter.

Listings at the year's end totalled 6,291 after slowly increasing each month of the December quarter and lifting 10% since September 2014. Annually, overall rental listings lifted 37%. The lift in listings over the quarter was dominated by a number of areas. These areas include Belmont (38%), Mundaring (24%) from the North East and Gosnells (25%) in the South East. The North West Sub-Region listings dropped by 14% in the Joondalup North area and 10% in Wanneroo North East. The small Serpentine-Jarrahdale area saw falls fall.

Perth's vacancy rate has lifted from 3.4% in December 2013 to 4.2% currently, a 0.2% pt increase since the September quarter reflecting the lift in listings across the December. With 6,291 rental properties available in the market currently, the high vacancy rate can be attributed to a weakening demand from slowing of WA's population growth. The most recent figures of population growth in WA for the year to June 2014 are at the lowest level seen in eight years. The vacancy rate is rising and is expected to continue to lift. The peak in September 2009 to March 2010 saw the Perth Metro vacancy reach 4.7%.

The increase in overall median rent lifted steadily from September 2010 to June 2013 a lift of 28% or $105 per week and has since dropped $35 per week to $440 as at December 2014. Annually, areas that showed the biggest change in rent per week include Perth City (down $70), Vincent (down $50), Mundaring (down $45), Fremantle, Canning, Stirling South East, Stirling West and Wanneroo North West are all down $30 per week on a year ago.

The volume of overall properties leased dropped over the December quarter by 4% to 15,257. Annually rental leases are up 17%. Across the quarter the areas that contributed to the drop in overall leases included Kalamunda and Mundaring in the North East of the Perth Metro region, dropping 21% and 19% respectively as well as Fremantle (down 20%), Vincent and Joondalup North (down 16%) and Stirling West (down15%).

Rental listings have lifted 10% over the quarter and 37% on a year ago. Rental stock available which bottomed out in September 2012 at 2,123 as population growth peaked.

If you looking for a reliable and professional property management company to help manage your property portfolio don't hesitate to get in touch via our website or call us on 08 9362 5333.

Looking Back, Looking Forward What a tough year it has been with ..

Will Perth Sustain its Growth Potential 2021?

Perth has been lauded by industry experts as a top capital city ..