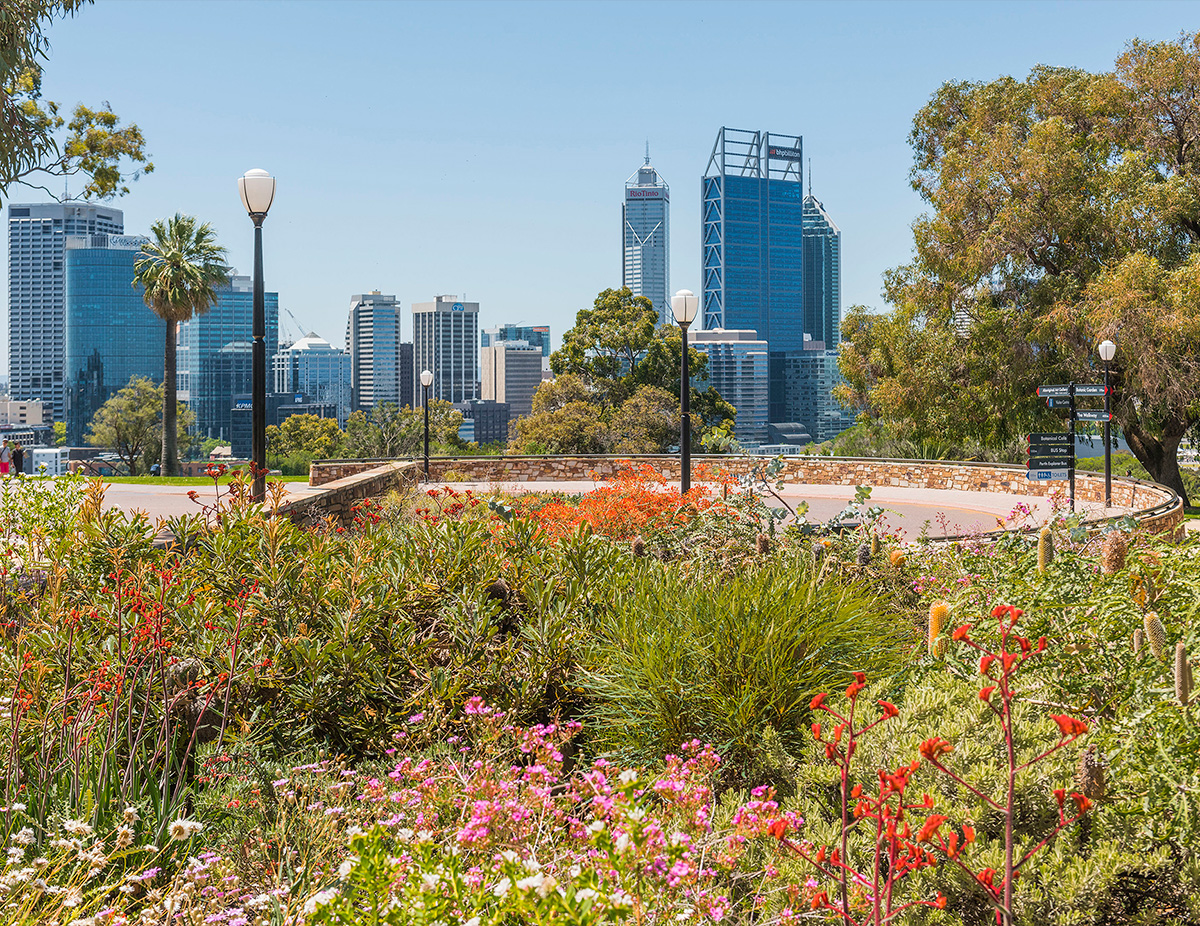 Each spring brings with it a new sense of hope - a season where the beauty of nature engulfs us with the fresh blossoms of flowers. As we reflect on this time of refreshing, here are some interesting trivia facts that will spruce a conversation.

1. Spring Falls on Different Days
Spring can start at different times, depending on who you ask. Looking at the astronomical calendar - the first day of spring is 20 March (northern hemisphere). The Phenological method records dates of reoccurring natural phenomena such as flowering. For meteorologists, spring starts on 1 March and runs until 31 May (or 1 September to 30 November for the Southern Hemisphere), a month when average temperatures increase by 10 degrees over the month. Due to Earth's 23.4 degree tilt (instead of an axis perpendicular to the plane of its orbit around the sun), there is variation in day lengths and this creates seasons.

2. The Meaning of Spring
The first day of spring is called the vernal equinox. The term vernal is Latin for "spring" and equinox is Latin for "equal night". Spring divides the day into equal 12-hour parts of day and night.

3. Spring Home Sales
According to REIWA, although spring is the most popular season to sell/buy a house traditionally, it is autumn that has the most house sales for Perth Metro in the last 5 years. Where there are more houses to choose from in the season, property prices could also be at their highest then as there are even more buyers in the market.

4. Heartbreak Season
Based on a study by Facebook, couples are most likely to break up in the spring and two weeks before Christmas. The lowest number of break-ups statistically is on Christmas Day.

5. A Time for Love
Late spring and autumn record the most number of weddings held, while December is the most popular time to get engaged.

6. Smell the Air
Due to the increased moisture in the air, our sense of smell can be more acute in spring, so this is the best time to wear your favourite perfume.

8. Spring Flowers
The first spring flowers are typically lilacs, irises, lilies, tulips, daffodils, and dandelions. For the Japanese, the opening of the cherry blossom, Japan's national flower (sakura), in March or April signals the start of spring and one can travel across Japan to celebrate this festival by following the famous "sakura" trail.

9. The Birds and the Bees
Listen to the melodic voices of the birds singing to attract mates and warning away rivals. Honeybees too, are more likely to swarm now though they are very docile and the most friendly they will ever be all year.

10. The Architecture of the Egyptian Great Sphinx
Just another ingenuity of the architects of the early Egyptian's Great Sphinx - it was built to align directly toward the rising sun on the spring equinox.