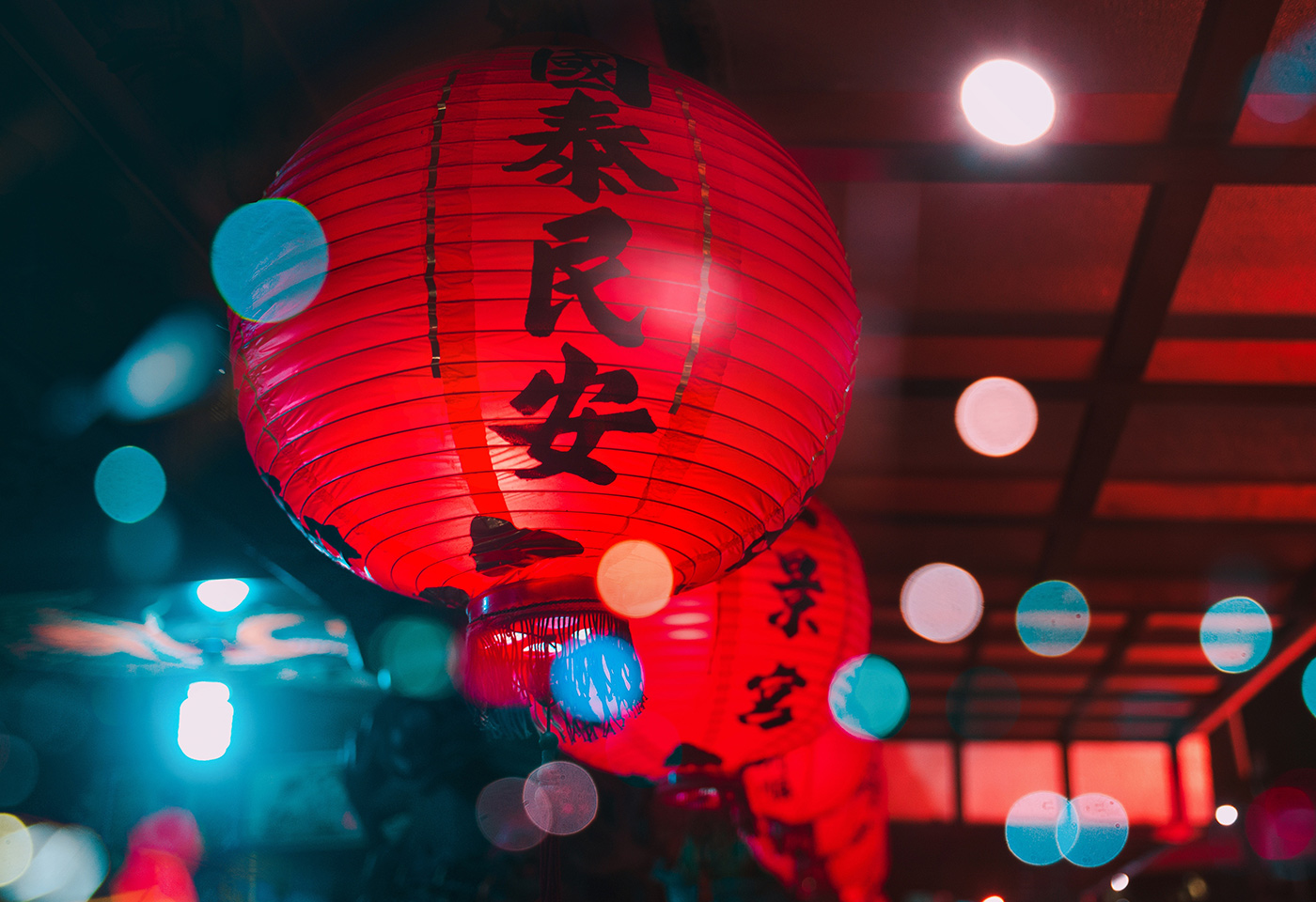 Must Know: The 7 Whys of Chinese New Year.

2. Why is it called the 'Spring Festival'?

Traditionally, CNY always falls within 15 days of the "start of spring", the first of the 24 solar terms of the Chinese traditional solar calendar, marking the start of farming activities. These 24 solar terms, invented by ancient Chinese farmers, are based on the sun's position in the zodiac and are used to guide agriculture as it reflects the changes in climate and nature.

3. Why Is there a Different Animal Associated with Each CNY?

Chinese legends recount a tale when the Jade Emperor, Ruler of the Heavens invited 12 earthly animals to visit heaven where he threw a party for them. These 12 animals represent the Chinese Zodiac Signs and they take turns, on a-twelve yearly rotation. The Jade Emperor's birthday is believed to be on the 9th day of the Chinese New Year.

Based on the legend above, when the Jade Emperor invited the 12 animals for his party, the rat was the first to arrive, and the pig was the last, because it had overslept and henceforth it became the 12th zodiac sign in the cycle.

5. Why Do the Chinese Set Off Firecrackers?

Fire-crackers are believed to scare off evil spirits and hence usher in good luck for the New Year.

6. Why Are Red Envelopes "Hong Bao" Given?

This tradition is definitely the children's favourite. Each year, they are given red packets containing money during this season. It is to wish them good fortune for the year as red signifies luck for the Chinese. Now which child wouldn't like that?

7. Why are there Dragon and Lion Dances?

Traced to the Tao Dynasty (600s), this colourful and vibrant celebration in dance seen throughout the streets and in businesses is believed to bring good luck and ward of evil spirits. To the discerning, the lion dance has typically less performers whereas the dragon dance would require a minimum of 9 dancers as there will be a long tail behind the dragon.

We would like to wish all our Chinese Owners and Tenants a very happy and prosperous new year in 2019.

As Australia prepares for the next economic wave, migration and ..

Designing Easter Into Your Home

The exciting buzz of Easter is in the air!
In the spirit ..